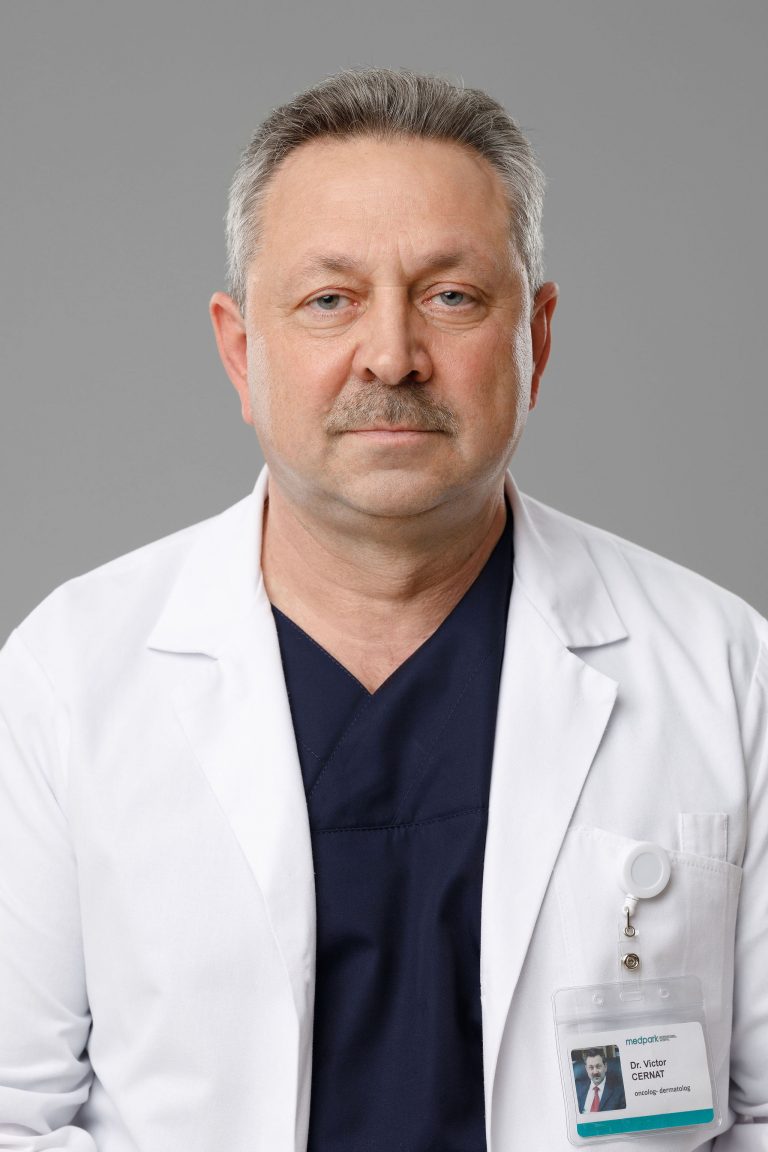 2003-2011: Secretary of the Committee for Surgery Assessment at the Higher Attestation Commission
2010: Member of the Association of Directors of Institutions and Oncology Centers of the CIS
2007: Main oncologist of the Ministry of Health of the Republic of Moldova
2003: President of NGO “Fighting Cancer in Moldova”